IBL ANNOUNCEMENT REGARDING 2020 SEASON AND COVID-19

No news articles are published. 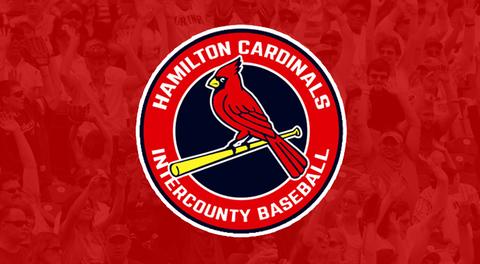